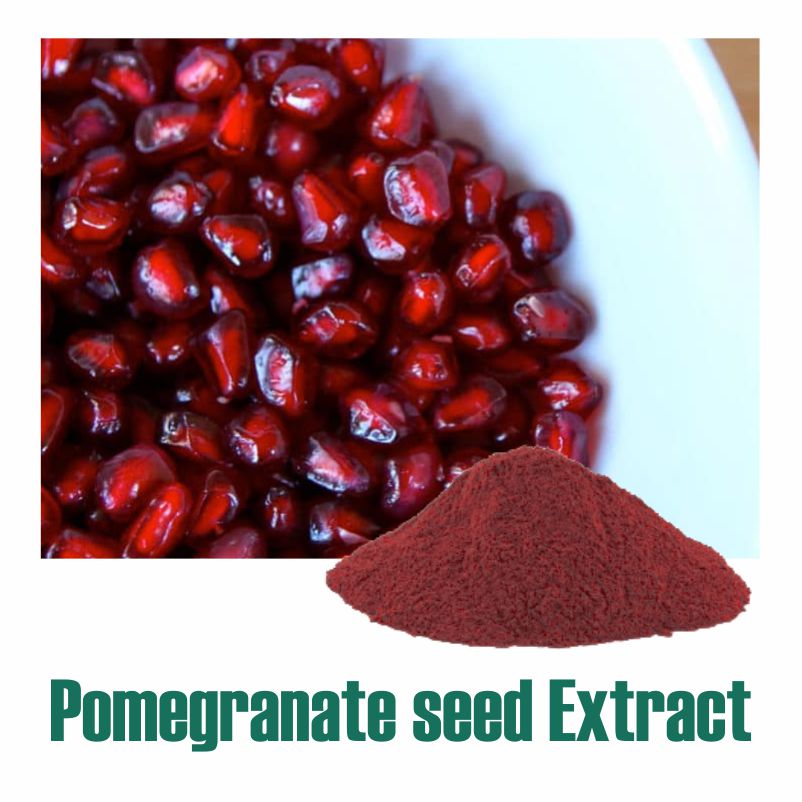 The pomegranate or in India called as Anar or Dadim or Dalimb (Botanical name – Punica granatum) is a fruit-bearing deciduous shrub in the family Lythraceae, subfamily Punicoideae, that grows between 5 and 10 m (16 and 33 ft) tall. The pomegranate originated in the region extending from Iran to northern India and has been cultivated since ancient times throughout the Mediterranean region, and found in markets of Western hemishphere and europe. Pomegranate seeds are used as a spice known as anar dana (from Persian: anar + dana‎, pomegranate + seed), most notably in Indian and Pakistani cuisine. Dried whole seeds can often be obtained in ethnic Indian markets. These seeds are separated from the flesh, dried for 10–15 days, and used as an acidic agent for chutney and curry preparation. Dried seeds can be used in several culinary applications, such as trail mix, granola bars, or as a topping for salad, yogurt, or ice cream. Scientific study of Dalimb or pomegranate seed extract has shown presence of Tanins, polyphenols, essential oils (containing punicic acid, palmitic acid, stearic acid, oleic acid, and linoleic acid). The protective antioxidant effect (free radical scavenging) of Pomegranate seed extract could be due to the bioactive compounds that are known to have multiple therapeutic effects such as tannins, anthocyanins, alkaloids, phenolic acids, estrogenic flavonoids, and conjugated fatty acids. The pomegranate seed extract helps to improve intestinal functions, help in healthy digestion and absorption of micro nutrients.