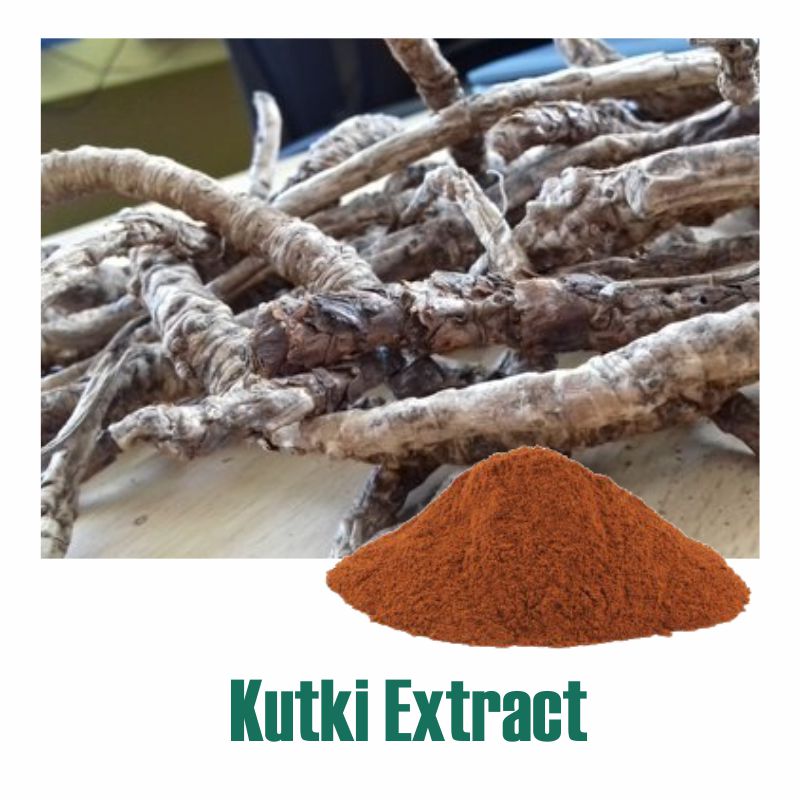 Picrorhiza kurroa is one of the major income generating non-timber forest products found in the Nepalese Himalayas. It is one of the oldest medicinal plants traded from the Karnali zone. Known as kutki or katuki or Picrorhiza, it is a perennial herb. Kutki is found in the Himalayan region from Kashmir to Sikkim at an elevation of 2700-4500 m and in Nepal, found abundantly between 3500 and 4800 m. As per ayurveda Kutki is a Bitter-tonic, useful for removing unwanted undigested materials from intestine as a laxative; helps to improve digestion and appetite; aids in resolving feverish symptoms; helps in improving flow of bile pigments & removal of extra heat from the body; good in improving heart pumping & removal of extra cellular fluids; aids in sugar metabolism in Liver; helps to remove extra phlegm & reduces cough. Arogyavardhini – a renowned, efficient, polyherbal ayurvedic medicine, containing 50% Picrorrhiza kurroa was also found effective in a double-blind trial in viral hepatitis, to improve Liver functions & its parameters. Kutki extract as per scientific study are rich in Bitters principles which are irioid glycoside structures. Picrosides as a bitter are the active constituents of herbal plant Kutki and is known for its hepatoprotective, anti-inflammatory, anti-asthmatic, anticancer activity and immuno-modulator activity.