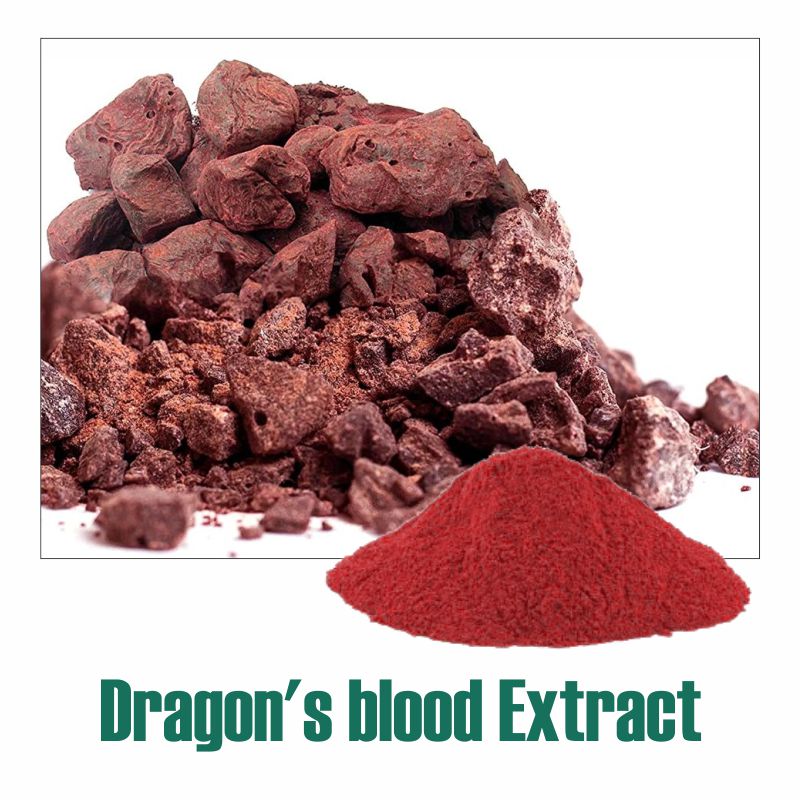 Dracaena cinnabari, the Socotra dragon tree or dragon’s blood tree, is a dragon tree native to the Socotra archipelago, part of Yemen, located in the Arabian Sea. It is so called due to the red sap that the trees produce. The Socotra dragon tree is an iconic tree with a long history of commercial use. It is known only from the island of Socotra, Yemen, where it lives within remnants of prehistoric ‘Dragonsblood’ forest on granite mountains and limestone plateaus. This evergreen species has a unique and curious visual aspect, described as an upturned, densely packed crown having the shape of an uprightly held umbrella, this distinctive growth habit is known as dracoid habitus. The root yields a gum-resin, used in gargle water as a stimulant, astringent and in toothpaste. The root is used in rheumatism, the leaves are a carminative.
The Dragon trees can be harvested for their crimson red resin, called dragon’s blood, which was highly prized in the ancient world and is still used today. Around the Mediterranean basin it is used as a dye and as a medicine, Socotrans use it ornamentally as well as dying wool, gluing pottery, a breath freshener, and lipstick. Dragon’s blood from Dracaena cinnabari was used as a source of varnish for 18th-century Italian violin-makers. It was also used as tooth-paste in the 18th century. It is still used as varnish for violins and for photoengraving. The local inhabitants of the city in the Socotra Island use the dragon’s blood resin as a cure-all. Greeks, Romans, and Arabs use it in general wound healing, as a coagulant (to control heavy bleeding), cure for diarrhea, for dysentery diseases (as an astringent), for lowering fevers. It is also taken for ulcers in the mouth, throat, intestines and stomach.